Learn more about accomplishments in driving greater performance,diversity, and innovation

Since 2005, Divine IT Limited has been developing solutions for businesses of different industries. In these 16 years the company has reached more than 20 industries that are served by Divine IT’s consultancy services, development and implementation of web applications.

Through constant enhancement of features and development of technology, PrismERP (flagship product of Divine IT Limited) has achieved Basis National ICT Awards 2017, APICTA international Awards2017 and attained the highest recognition locally by achieving National Productivity & Quality Excellence Award for contributing in the small industries of Bangladesh.

The World Information Technology and Services Alliance is a consortium of associations from the ICT Industry all around the globe. The WITSA Global ICT Excellence Awards honors achievements in the application of information technology under various categories of ICT. 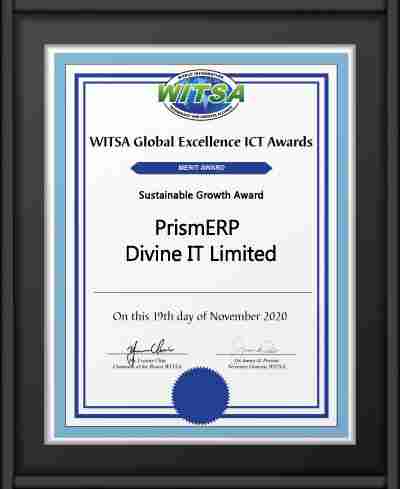 Divine IT Limited was awarded “ Merit” for the product PrismERP retail edition in RETA -10 category on 10th December 2017. The award acknowledges the innovativeness of the product through which it caters any size of retail business. The recognition elevated the company’s level of capacity for serving solutions globally.

The Asia Pacific ICT Alliance Awards (Oscar of ICT) is an international award program organized by APICTA, which aims to elevate ICT awareness in the region and provides the platform for the tech- innovators to showcase their inventive creations. 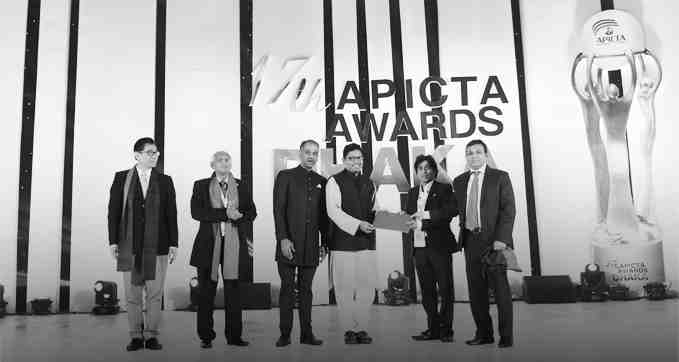 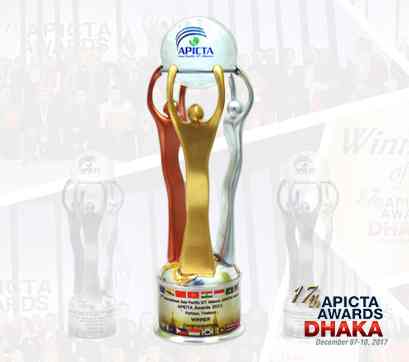 This award ensured the credibility of the flagship product- PrismERP which serves as one of the best ERP solution nationwide.

Basis National ICT awards is a copyright program of BASIS which provides recognition to outstanding achievements attained by individuals, entrepreneurs, organizations operating in Bangladesh while contributing to the development of the Digital Bangladesh initiative. 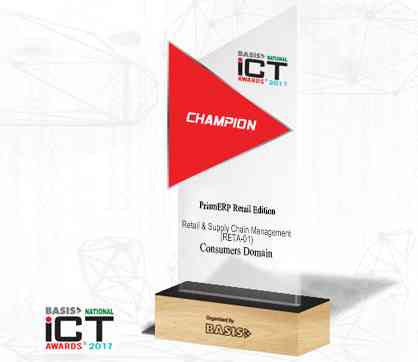 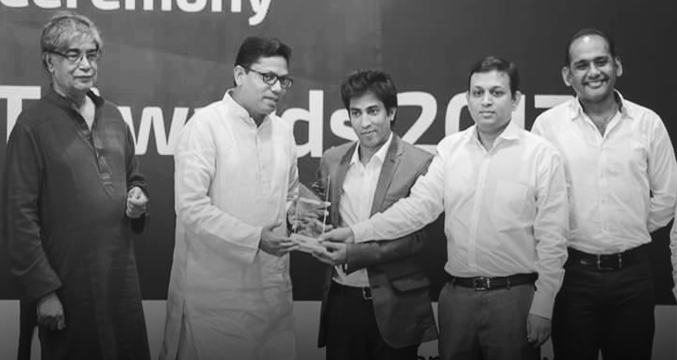 On 26th October, 2016 Divine IT Limited was awarded 1st Prize in recognition of it’s contribution towards the increased productivity and quality in small industries of Bangladesh. The Award ensures quality assurance on services and solutions provided to small and micro businesses.

The award is the recognition from the Government of The people’s republic of Bangladesh in accordance with National Productivity Organization (NPO) and Ministry of Industries. This raises up the capacity of a company for providing innovative technologies to launch the platform of a Digital Bangladesh. 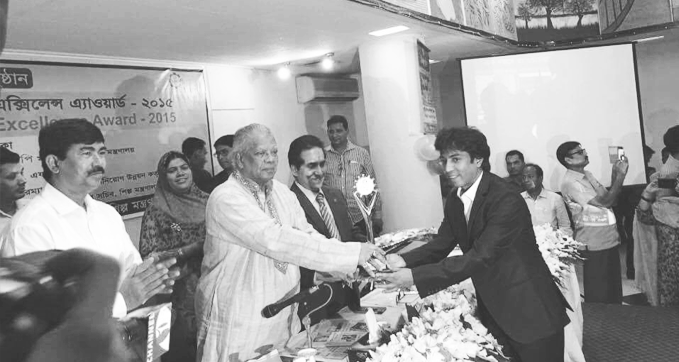 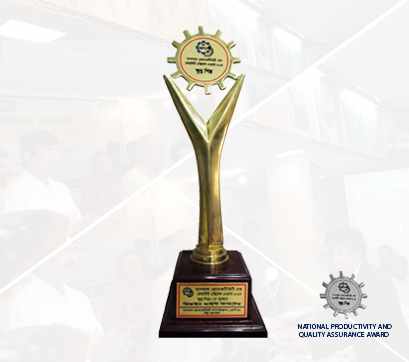 Since the establishment of Divine IT Limited in 2005, the organization is now reaching its service excellence in software and IT services in recent years. After years of hard work and strategic execution of their ventures, Divine IT Limited has earned its second National Productivity Award on 28th July, 2019.

On behalf of Divine IT Limited, the award was received by Managing Director, Mr. Iqbal Ahmed Fakhrul Hasan (Russel). 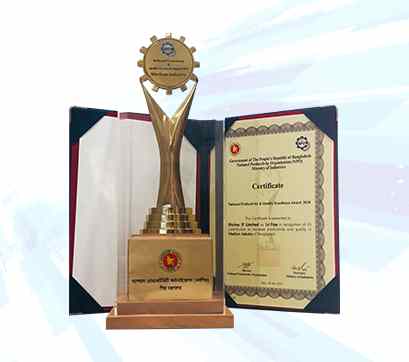 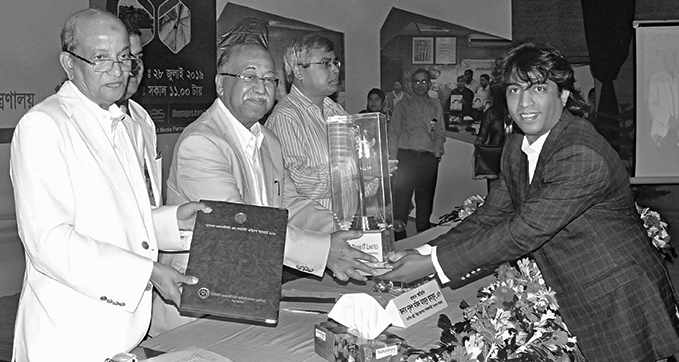