Want to learn about our services in-depth?

Schedule a meeting with our expert now.

The International Maritime Organization (IMO) states that "The International Ship and Port Facility Security Code (ISPS Code) is a comprehensive set of measures to enhance the security of ships and port facilities, developed in response to the perceived threats to ships and port facilities in the wake of the 9/11 attacks in the United States" (IMO). Development and implementation were sped up drastically in reaction to the September 11, 2001 attacks and the bombing of the French oil tanker Limburg. The U.S. Coast Guard, as the lead agency in the United States delegation to the IMO, advocated for the measure. The Code was agreed at a meeting of the 108 signatories to the SOLAS convention in London in December 2002. The measures agreed under the Code were brought into force on July 1, 2004.

The Director (Security) holds the appointment of PSO of Chittagong Area, whereas, the Deputy Director (Security) from the Bangladesh Navy is the PFSO to perform the responsibilities to comply with the ISPS Code. Compliance of ISPS code and associated matters are administered by the directorate general of Shipping under the Ministry of Shipping as the Chairman of Designated Authority (DA) Committee.

According to the amendment of SOLAS convention 1974, Chapter XI-2:

As part of the continuous security improvement, The new surveillance system comes in as CCTV Command and Control Center for the largest Sea port in the country. Divine IT Limited is the proud IT & Security Company that built the nation's largest security control center and handed it over to Chittagong Port authority. 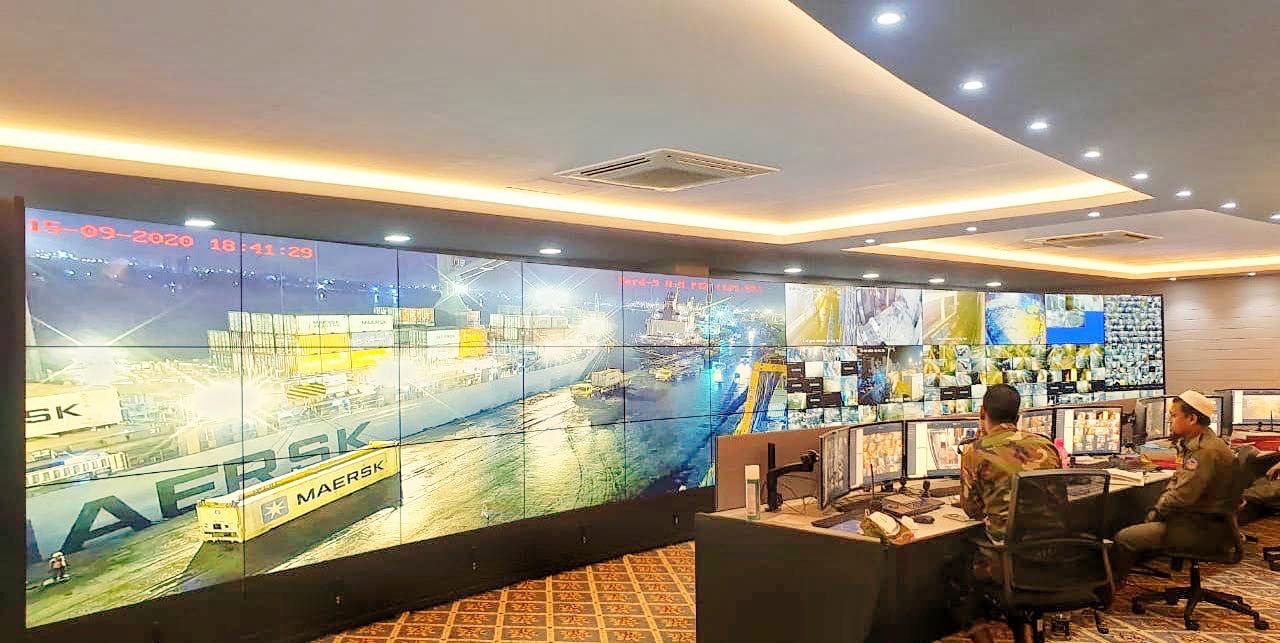